Nicolaus Copernicus was the man who came up with the Heliocentric Theory. 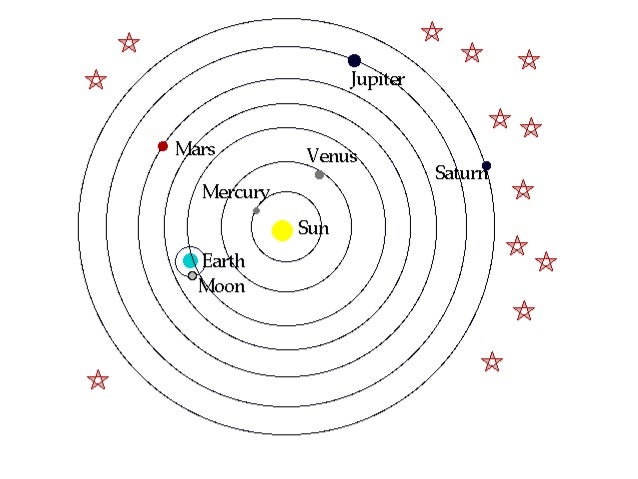 How was his theory accepted when it came out?  At first Nicolaus Copernicus’ theory was not accepted because everyone still believed in Ptolemy’s theory, the geocentric theory.

(Fun Fact: Galileo believed in the Heliocentric theory, and was put under house arrest because of his belief) People did not like the idea of a new set up of our solar system.

But after a few years this theory was finally seen as correct and is the one we use today.

I love typing, spelling and reading. So it has been fun to make my own little blog and publish little posts. View all posts by JillybeanQueen